Belarus-Qatari relations in other fields

Since 2007, the cooperation between law enforcement bodies of Belarus and Qatar has been actively developing.

Staff training for the Ministry of Interior of Qatar was organized in Belarus.

Belarus cooperates with Qatar in different spheres of sports.

In May 2014, the official delegation of Qatar, led by H.E. the Secretary General of Qatar Olympic Committee (at that time – Sheikh Saud bin Abdulrahman Al Thani) visited Minsk to participate in the events of the World Hockey Championship. 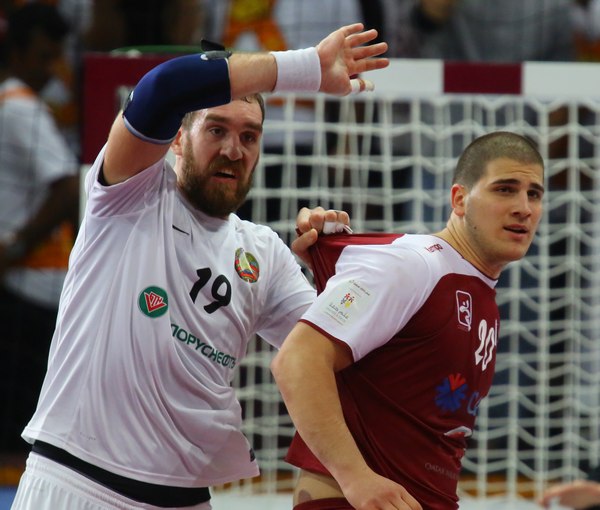 January 4 –7, 2016 H.E. the Secretary General of the Committee of winter sports of Qatar Adel Al Mutlaq visited Minsk during the 12-th. Christmas International Amateur Ice Hockey Tournament for the prize of H.E. the President of the Republic of Belarus.

January 26 – 29, 2016 in the framework of the first Hockey Championship of the Gulf States the delegation of the republican state public association “Presidential Sports Club”, headed by the Chairman of the Central Council of the Club Dmitry Lukashenko, visited Qatar.

In July 2019 the delegation of Qatar Olympic Committee visited Belarus to take part in the 2nd European Games.

Belarus and Qatar cooperate constructively and support each other in the United Nations Organization and its bodies. Both countries support the candidates for elected bodies of the UN system on reciprocal basis. Belarus and Qatar enjoy coincidence of positions on topical issues of the international agenda.

Cultural ties between the two countries are established. In March 2012 Days of Belarusian Culture were held in Qatar. The Belarusian cultural delegation was headed by H.E. First Deputy Minister of Culture of the Republic of Belarus (at that time – Vladimir Karachevsky). 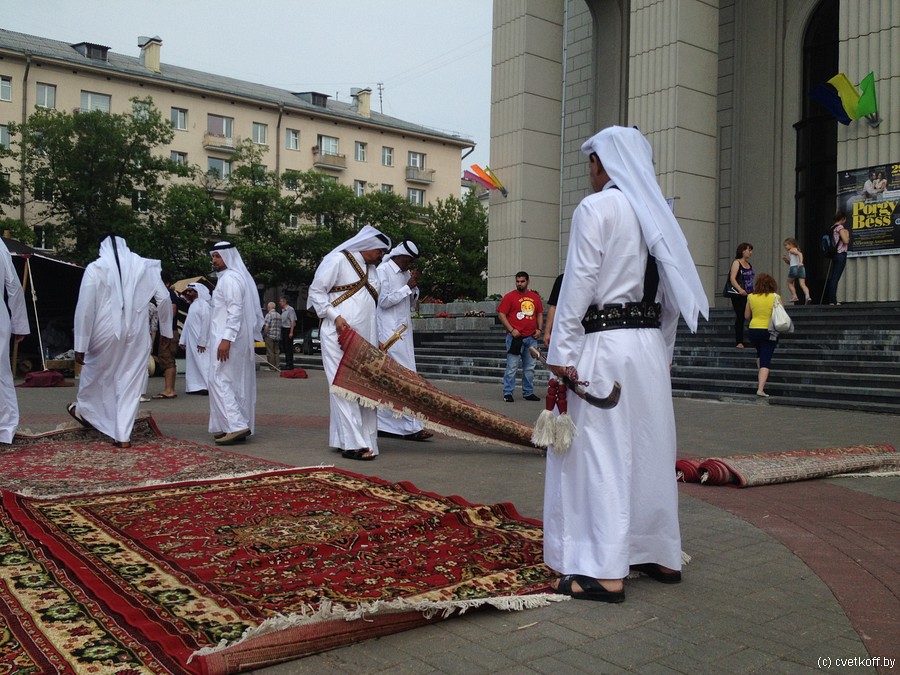 In June 2020 in accordance with the request from the Republic of Belarus the State of Qatari sent humanitarian medical cargo to Minsk to fight coronavirus. 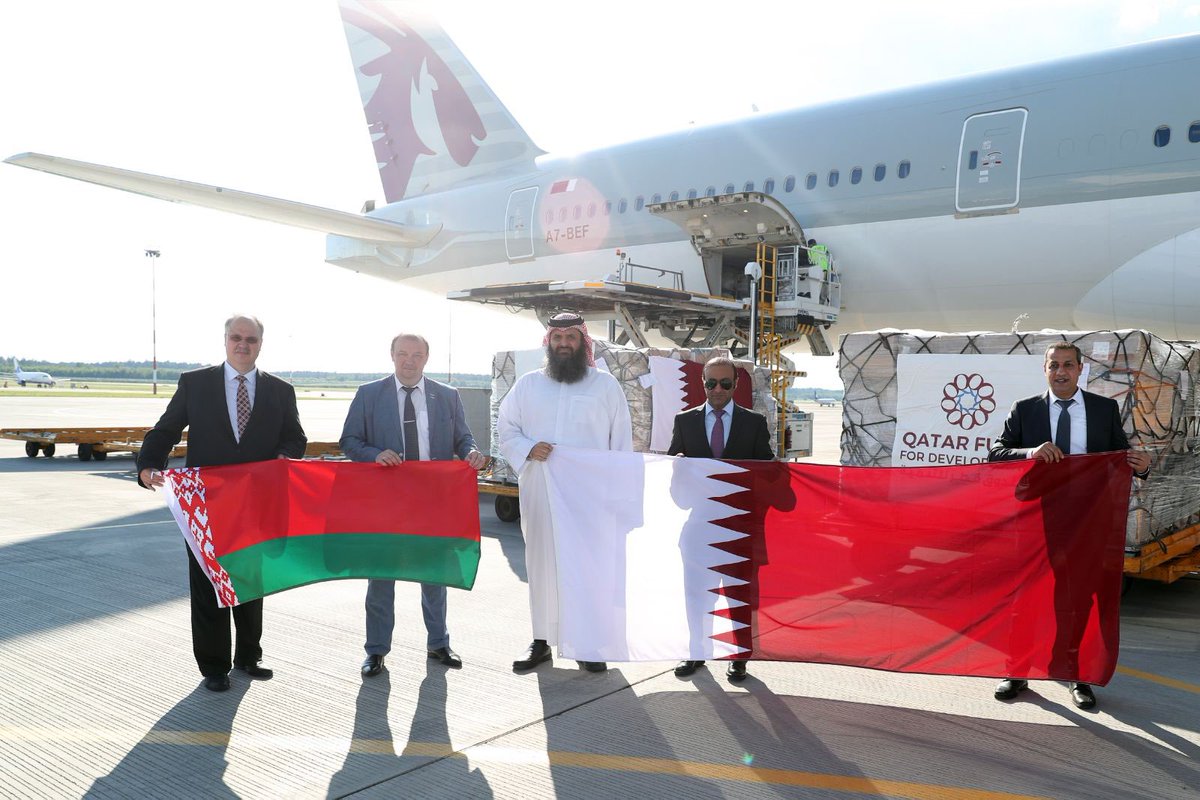